0
Behind The Photograph  /  Ireland

A Walk In The Dark Hedges This beautiful avenue of beech trees was planted by the Stuart family in the eighteenth century as a compelling landscape feature to impress visitors as they approached the entrance to their Georgian mansion, Gracehill House. Two centuries later, the trees remain a magnificent sight and have become one of the most photographed natural features in Northern Ireland.

The Hedges have been, if not famous, then extremely prominent in Irish tourist literature for quite some time. The legend of The Hedges exploded however, in 2011 after being featured in the Game of Thrones (as The Kingsroad – Season 2 Episode 1).During the day the road is packed with camera phone weilding tourists and fans of the show (some even arriving in costume), which obviously makes a proper photograph near impossible. Added to which, the road is a local thoroughfare with cars constantly drive through.

We arrived late the night before to scout the location, and stayed at The Hedges hotel which is walking distance from the road (great place by the way and they hooked us up with The Hedges suite, which is just as awesome as it sounds).

Arriving at The Hedges well before dawn, we shot a few test frames to establish our angle. The trees are spaced rather far apart, so we setup at the end of the road and used a long lens to compress the distance and make the trees feel closer together. Every few minutes, even at this early hour, a car’s headlights would appear in the distance and we’d have to grab the gear and run for the shoulder. This presented an interesting problem because every time we’d have to re-compose the shot, check focus and start all over.

Kat hatched the brilliant umbrella idea a few days prior – though finding a red umbrella in a place where it rains A LOT was surprisingly more difficult than it sounds. The road is beautiful by itself but definitely seems to want something on it to really make a shot pop. All the effort paid off, and with a few dozen car evasions and several laps up and down the street, we ended up nailing the shot she’d envisioned just before sunrise.

Within 15 minutes of capturing this image, there were multiple cars parked along the avenue, an elderly couple walking their very elderly dog, and enough local traffic to make any further photography impossible.

Behind The Shot – A Walk The Dark Hedges

How To Get To The Dark Hedges

Located about 50 miles Northwest of Belfast off the Antrim Coastal Road, the Dark Hedges are pretty easy to reach (except for the small bother of actually getting yourself to Northern Ireland).

If you have GPS and can enter an address use:
Bregagh Rd, Ballymoney BT53 8TP, United Kingdom 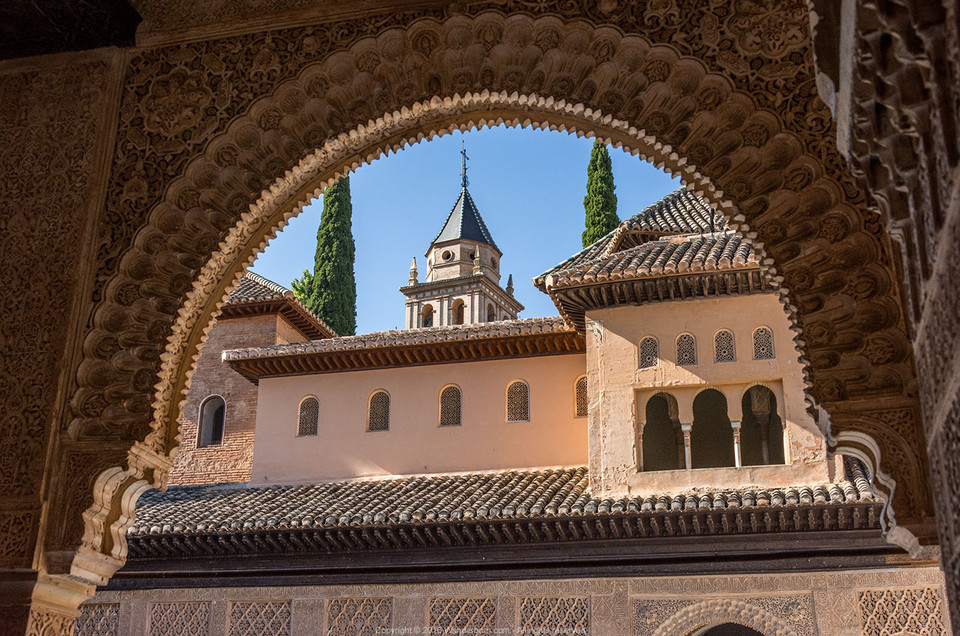